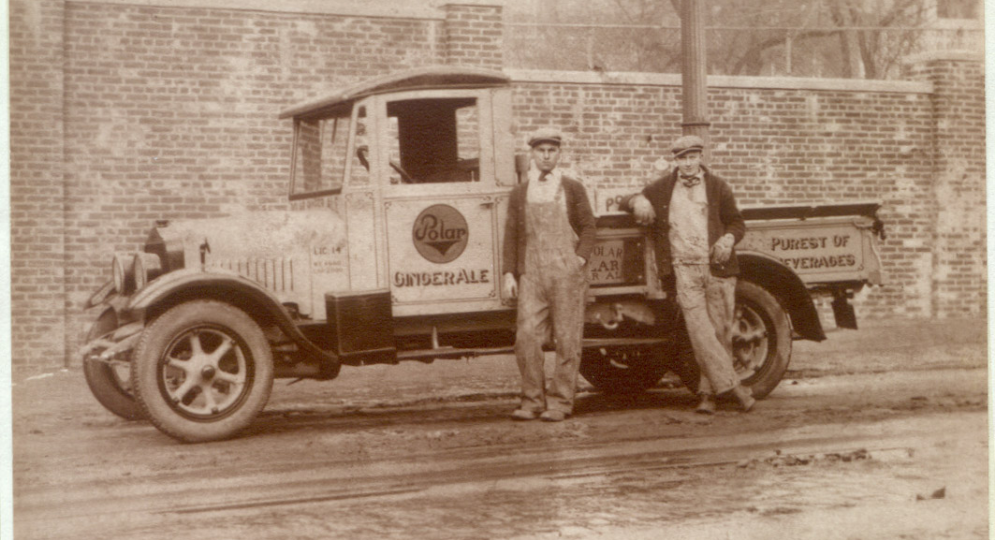 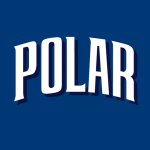 Polar Beverage can trace its history to a spring water company founded in 1882 and purchased by a distiller named Dennis Crowley to enhance his own whiskey business. Since then the company has been under continuous ownership, and operation by four generations of the Crowley family in the heart of New England.

Based in Worcester, Massachusetts, Polar Beverages has remained a beloved hometown favorite while growing into a national cult favorite. As consumer tastes have evolved so has Polar Beverages’ ability to innovate and meet the growing demand for sparkling refreshment. From their heritage recipes, such as Polar Orange Dry and Birch Beer, to the playful introduction of modern seasonal Polar Seltzers, the people of Polar Beverages continue to love what they do and work hard to uphold the values of its founder.

Polar Beverages Inc. is now the largest independent bottling company in the United States, comprised of their own family of brands – including Polar Seltzer, Adirondack, Clear & Sparkling, O Water and Frannie’s – along with strong brand partnerships for bottling, private-label manufacturing and distribution for both regional and national brand partners. Today, Polar Beverages produces and distributes from three locations, Worcester, Massachusetts; Albany, New York; and Fitzgerald, Georgia.